I purchased this via craigslist last year with the intent of repairing it or donating it to one of the usual museums, but life happens and I'm in need of money, so I'd like to sell this for whatever price seems fair based on the market to the community. The person I bought it from was the original owner as far as I know. It sat in his attic, untouched, for probably the best part of 40 years, when he built it as an electrical engineering student. I will say that he claimed to have plugged it in and turned it on and claimed that it was functional, but that seems completely impossible because at least one of the big capacitors got so dried out that one wire connecting it to the board came out. He encouraged me to plug it in and try it out and I think the 'are you insane' look I gave him was a little bit of a surprise, but he didn't mean any harm, and maybe it did work. I have not attempted to power it on, it comes with the original power supply.

It includes the original 1802D chip as well as the VIP chip. The orignal solder joins are questionable due to age, but seem solid. This system will need to have the capacitors replaced, but most chips are socketed and there is no indication of damage at all. The original wood stand wings are present and in good shape, and it includes ALL original documentation (to my knowledge). Which means the Netronics docs, the hand drawn circuit diagrams, and the RCA spec sheets. It is astonishingly complete.

My asking price is probably a little high for what you're getting, which is a project and not a functioning computer. Consider it a starting price and I've got no problem negotiating with anyone, I know my floor, and I'm not going to put this on ebay unless it's impossible to reach that floor here because this thing needs to go to someone in the community. I'm asking high because I need the money, I apologize for that, but that's the situation I'm in. I'm willing to field any questions, and I will eventually put it on ebay if I can't come to terms on here to basically open up bids. 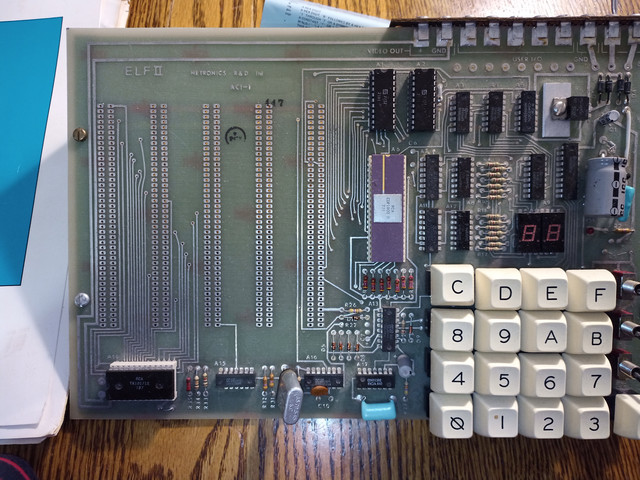 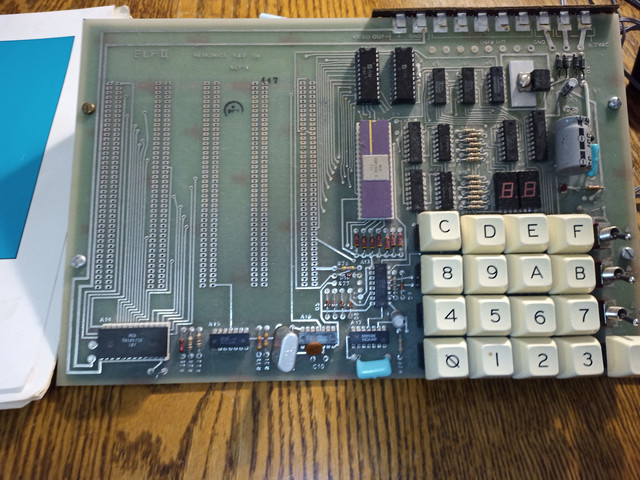 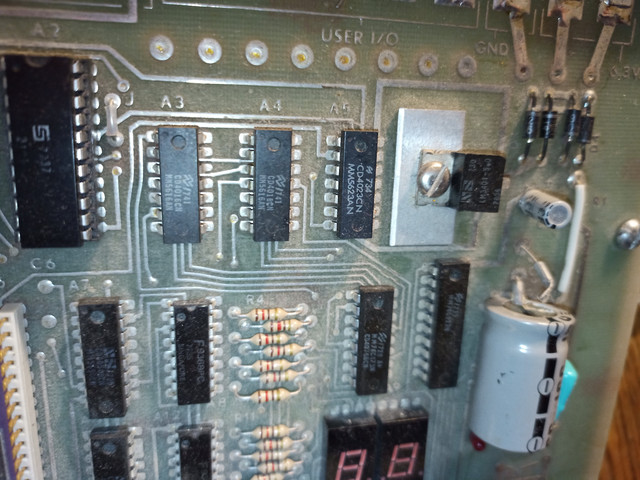 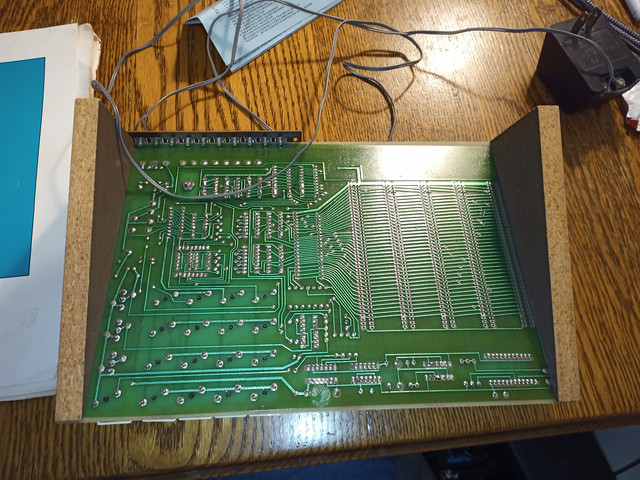 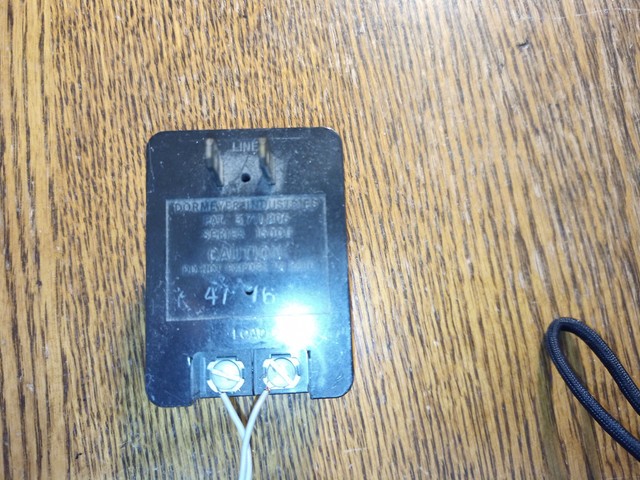 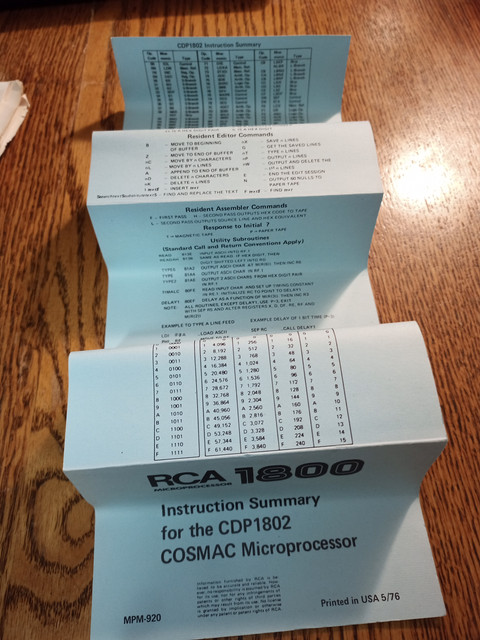 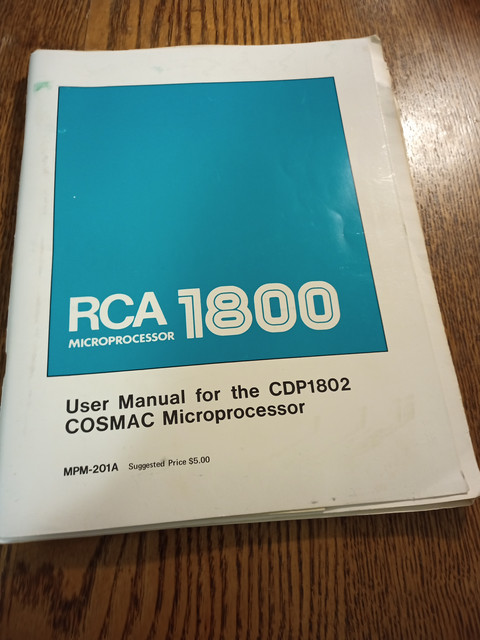 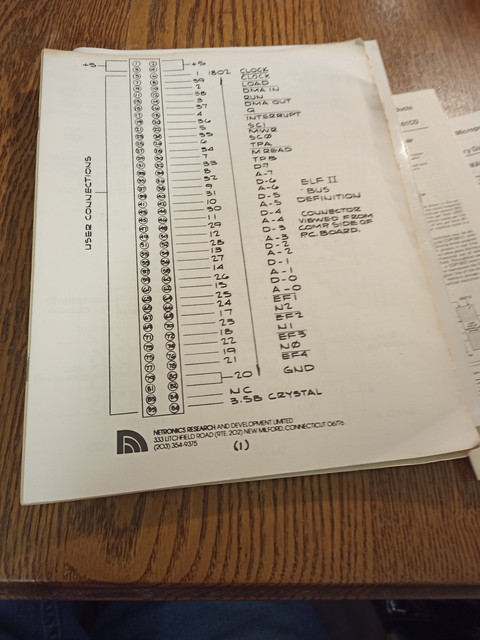 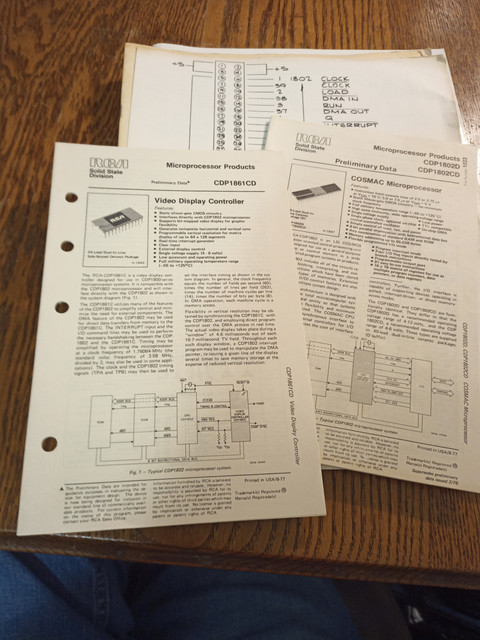 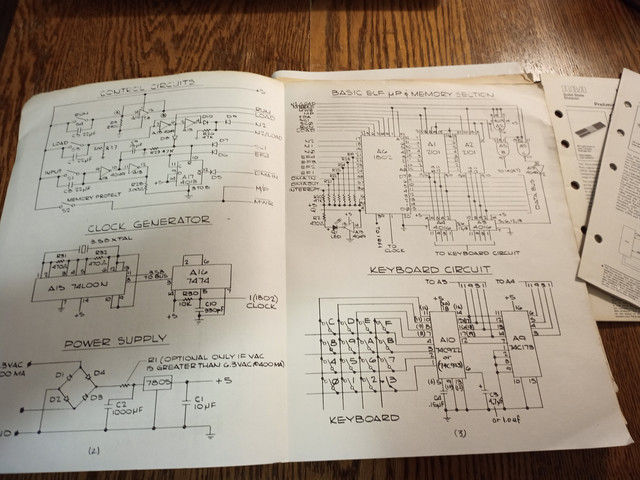 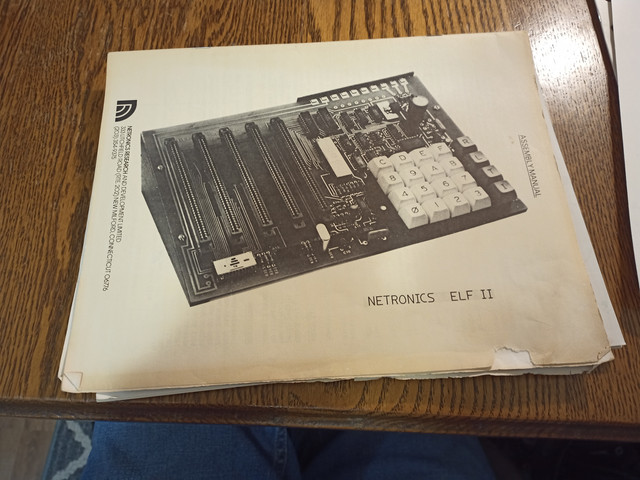 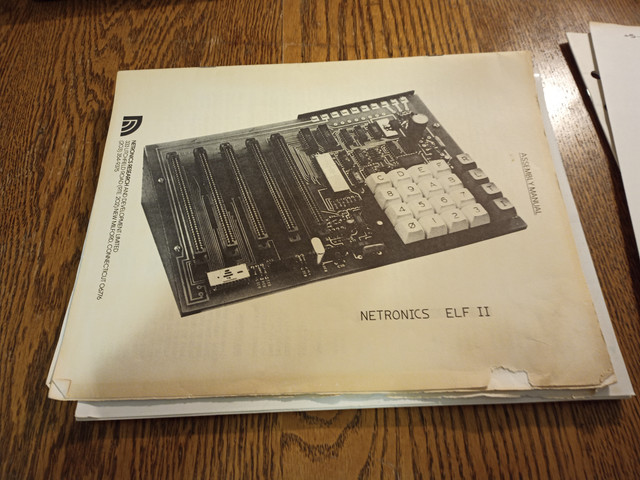 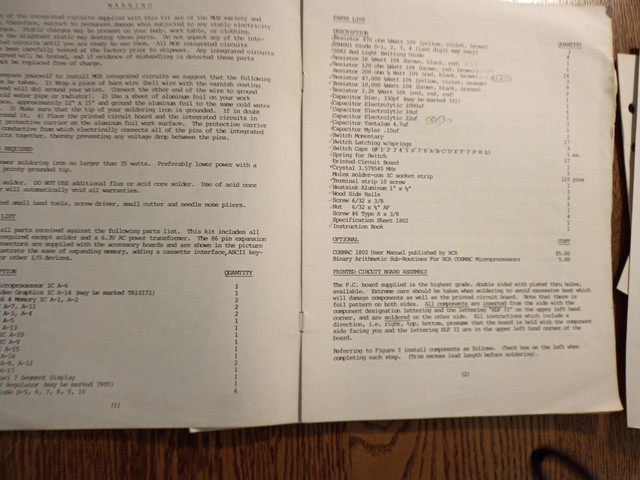 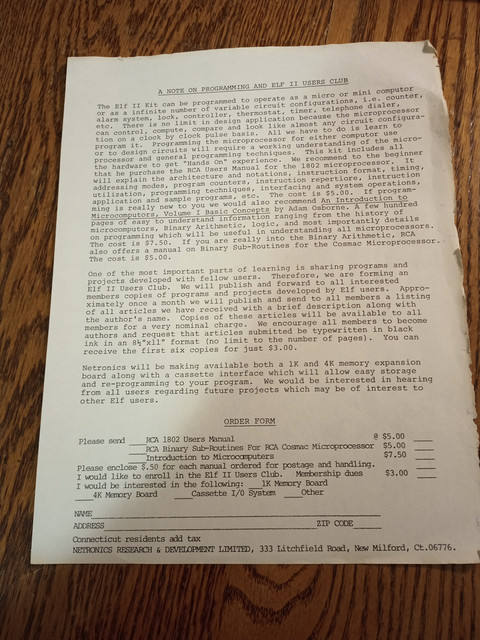 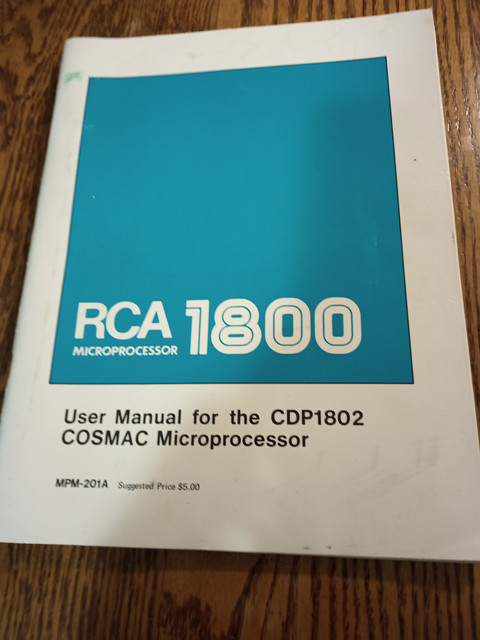 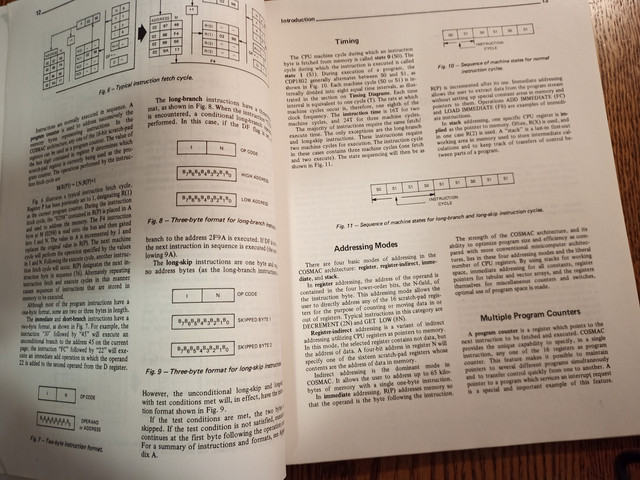 I'm asking $1000 based on rarity and completeness. I am willing to negotiate, so consider that a starting point. If you think it's too high, I understand, but I'm only selling due to need.
A

extreme rarity. a pontiac GTO cost 4300 off the lot in the day. there were a few hundred of these made, and very few had the test chips.

honestly the price is negotiable, throw me an offer. I would prefer to have it in the hands of someone here, but times are what they are.

a couple hundred bucks in my pocket and the knowledge that I've put it into good hands is what I am asking.
B

also i do apologize for the first asking price, that was preposterous and it was a matter of the 'you need to get it out' and 'i know but it means something to me'

it's like selling a fixer-upper car, it's a fantastic machine, but you're mostly on your own except for the vast RCA community. I tried to buy matching card slot parts, but they didn't match. Meanwhile a few other soldering projects didn't seem to work so I don't trust myself with something this glorious.
A